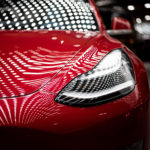 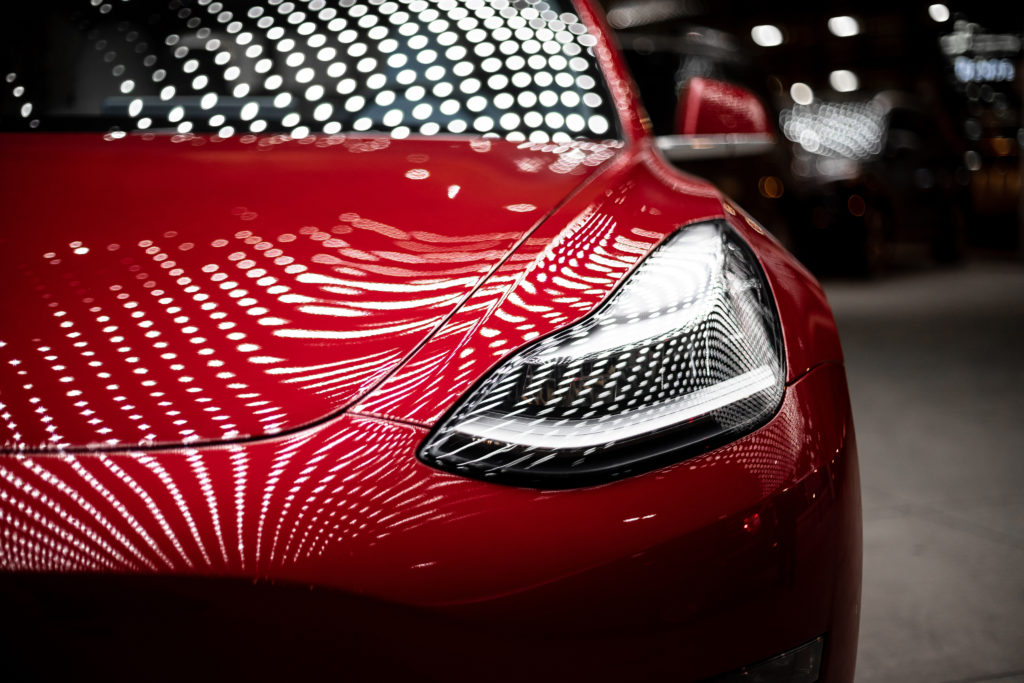 That has been a distant dream for Tesla fans for over a century. Although the dream’s reality grew closer in recent years, electric cars still fall short in many ways. In March 2016, however, the game changed when Tesla announced its $35,000 Model 3. If initial enthusiasm provides any indication of success, the Model 3 may well be [...]