Your Next Vehicle: Three Reasons to Buy Used

If you’ve been thinking about buying a different vehicle, you may have been wondering if new or used is your best option. There are definite pros and cons of each option. Before you make a decision, it is important to consider these three reasons why a used vehicle might be your best option.

Overall, you can expect to spend significantly less on a used vehicle. By getting a car that’s just a few years old, you can save several thousand dollars. A vehicle loses roughly 20 percent of its value in the first year. By six years, it’s worth about 40 percent of its original cost. This means that you could get a six-year-old vehicle that originally cost $40,000 for about $16,000. That is a significant saving. Even within a month or two of buying a brand-new vehicle, the value has depreciated several thousand dollars. Because the price is lower, you can buy a nicer used vehicle for the same price as a more basic new one, or you can put that money toward other expenses.

While many people don’t think about this when they buy a vehicle, the lower cost also means that you will lose less money if you decide to sell it. This makes a used car a better investment for someone who anticipates wanting to get a different car in a few years.

A used vehicle is a great option for many people, but some people want the experience of owning a new or nearly new vehicle. Even if you chose that option, there are several things you can do to save some money. Go shoppingjust as next year’s vehicles come in. The car dealership will want to get rid of this year’s cars that are still in stock. They will likely lower the prices, allowing you to get a new vehicle for several thousand less than you would have paid a month or two ago. Another option is to buy a nearly new vehicle from a car rental company. Customers want to rent new cars, so many of them are only a year or two old when the rental company sells them. Plus, car rental companies are generally strict about vehicle maintenance.

Another reason to buy a used vehicle is that it’s proven itself. Every year, companies add new features and changeothers. While some of these features are great, others don’t work as well. If you buy a vehicle that’s several years old, you likely won’t have to deal with any parts recalls or new features that aren’t living up to the hype. While there are customer reviews on new vehicles, you will likely see a lot more on a used vehicle. This will give you feel for what customers, in general, like about the vehicle and what they don’t like about it. A vehicle that’s been around a while will even have some long-term owner reviews. This will help you better understand what someone likes and doesn’t like about their vehicle in the long run. These reviews will help you to understand the reliability of your chosen vehicle.

Not Afraid to Drive It

There’s something a little intimidating about driving a new vehicle, and people sometimes find themselves getting overprotective of their new vehicles. They’re worried about scratched paint. They don’t want liquids spilled on the carpet. They might be a bit worried about getting too much mud on the tires or about destroying the pristine condition of their vehicle. While you probably don’t want a vehicle with a lot of scratches and dents, with a used vehicle, you’ll likely find yourself feeling less worried about the little imperfections that are caused by everyday driving.

Overall, a used vehicle is a good option for many people. Saving money, getting something that has proven itself, and not having to worry about the little things are just a few of the reasons that people decide that a used vehicle is right for them. 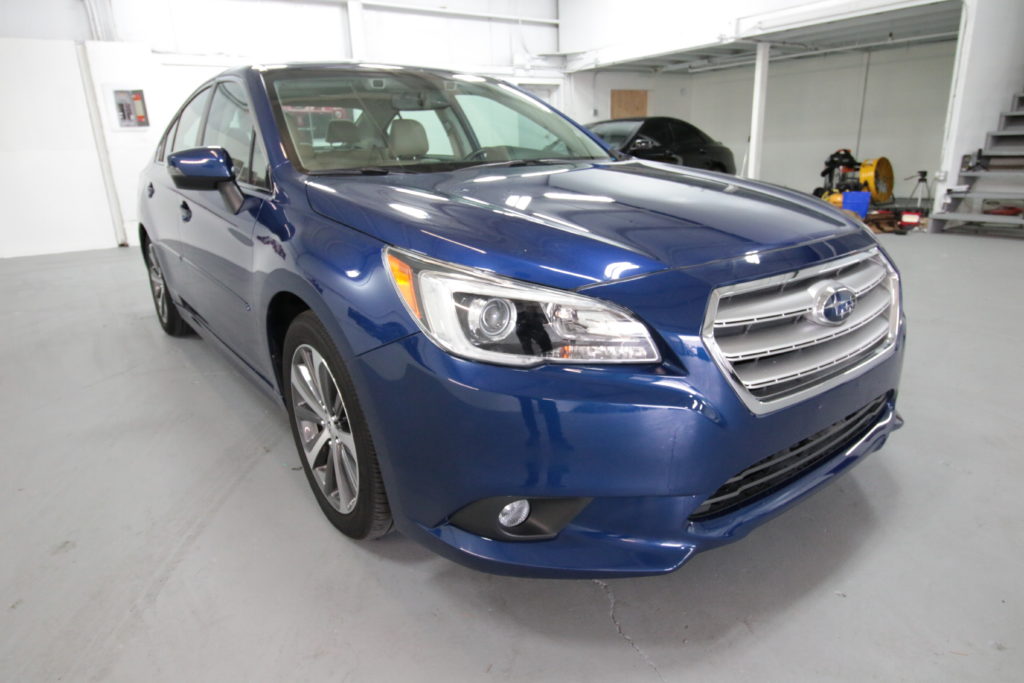 Your Next Vehicle: Three Reasons to Buy Used

If you've been thinking about buying a different vehic ...